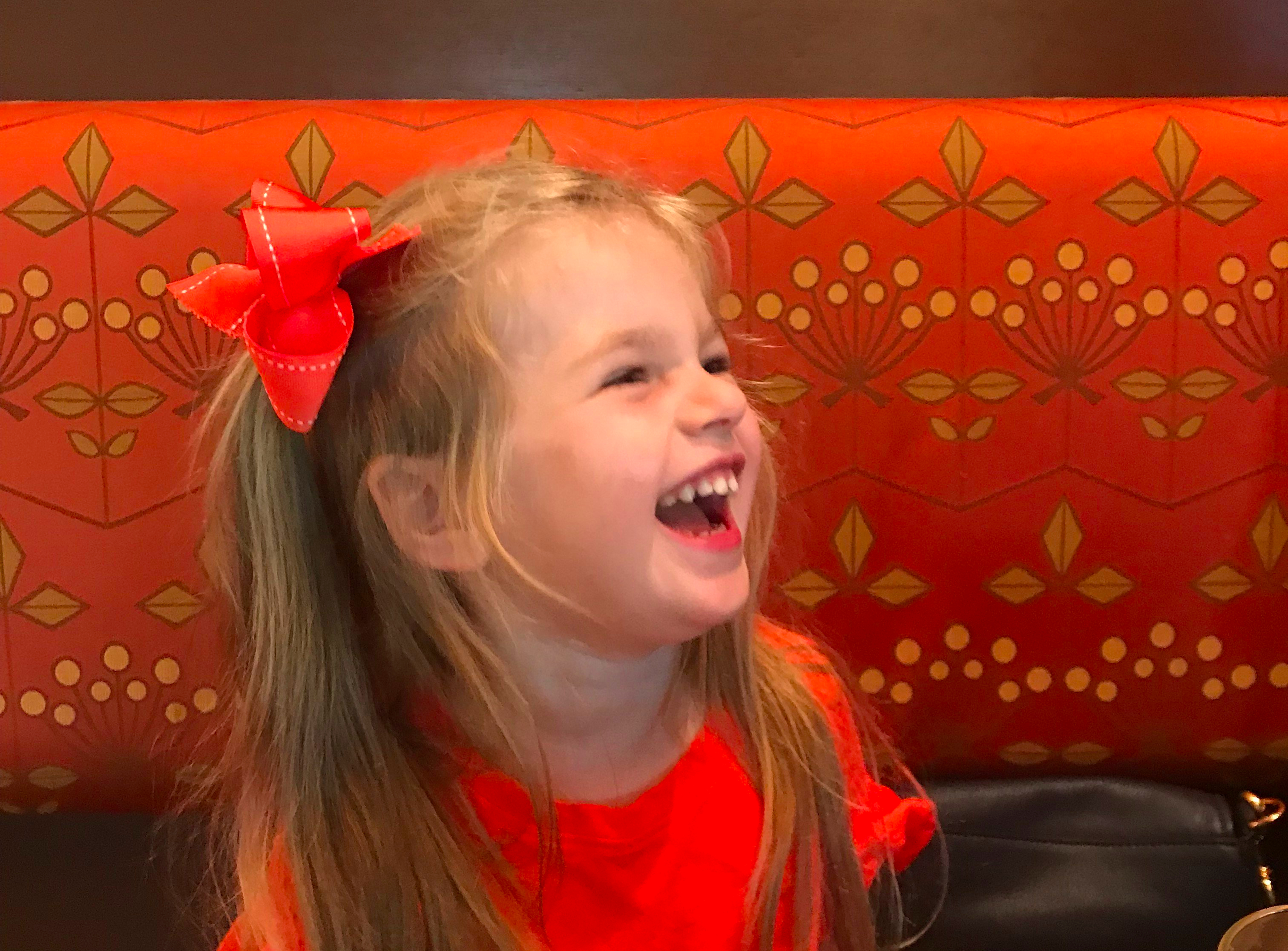 I really struggle with joy.  I’m not unhappy per se, but I wouldn’t call myself a consistently joyful person.  It doesn’t come naturally.  And with everything awesome in my life, that just doesn’t make sense. Intellectually, I know this is my achilles heel as one who pursues a life of wellness and has been taught that this is a critical element for success, so consistent joy is a goal-post I continue to run towards.

Let me start with why it’s hard, as that’s what comes natural to my glass-half-empty, joy-challenged personality:

A little advice in summary, as Brené pointed out – and again, I encourage all of you to watch her special to hear it for yourself or watch the short version of her interview with Oprah here: the people who have the greatest levels of joy in life demonstrate regular gratitude.  So, note to self and anyone else who is joy-challenged: stop letting self-imposed restraint or the ill-perceived need to take care of everyone else but ourselves hold us back from expressing gratitude and receiving joy.  Let’s work harder to enjoy the ride.  Let’s trust in the process.  Let’s just be our true selves and come what may.  Let’s stop trying to control what we think things should look like and just enjoy what’s here in front of us. It’s a critical piece of our overall wellness.  Say it with me…today, I will choose to practice gratitude to uncover joy and one of these days, this mindful practice will become meaningful second nature  It just makes perfect sense.

2 comments on “Joy is hard for me. It doesn’t make sense.”